As many of our users experienced recently this week, GitGud.io slowed down to a crawl. GitGud has seen a rapid increase in users and usage over the past year and it is quickly outpacing our existing infrastructure (servers, storage, resources, etc). GitGud isn't our only service and we want to (re)launch more services, like Mixtape and Tavrn, and in turn, we are at odds with our current resources to handle existing services, much less expanding our services into greater fields.

Tl;Dr: Sapphire needs a new server for GitGud, Mixtape, and Tavrn and we're starting a GoFundMe campaign to raise the funds to increase our server capacity for 2021 and onward. If you're like to donate in an alternative manner, email us [Mike@Bluegem.net] or talk to us on Discord: https://discord.gg/aqpHyp2 or check out the alternative options at the bottom of this post.

GitGud runs on GitLab, and to be frank, GitLab is a fairly inefficient piece of software for what it is. GitLab runs on Ruby on Rails and other technologies and it requires a lot of CPU cycles and memory to run well.

These numbers are based on GitLab's recommended system resources for the amount of users GitGud has (19,800 registered users as of this blog post, around 1000 active users during day peak and shared runners).

As of now, GitGud is running behind on it's resource needs. The is working well still, but when the site is most busy, GitGud can slow down quite a bit.

Moving on to the Future

We recently finished upgrading our private datacenter network infrastructure in December (which resulted in some intermittent extended downtimes as a result, which some users experienced). With our current datacenter, we have a strict power budget to stay to. Having a bunch of low performance (but still power hungry) servers is costly and does not work well for our needs. Density is important in our use case for expansion. A newer, denser, and frankly more power efficient server, would allow us to expand and retire our older less efficient servers.

Costs for this server upgrade

We did a cost analysis on 8 different options for various specifications and deciding between a pre-built server or building our own server. The most ideal cost/performance setup ended buying a refurbished pre-built HP EPYC server and upgrading some of the parts in the server at a later date (or immediately if we get enough funds).

Sapphire is small company with no real revenue source currently, other than our BlueGem.net computer building subsidiary, of which only makes enough to slightly sustain itself.

We currently do not sell any services or products yet, as those types of projects are underdevelopment still. Since we're entirely bootstrapped and user funded, and actively avoid external investor funding and loans, we're starting a GoFundMe campaign to raise the funds needed to take this new step forward. If you're like to donate in an alternative manner, email us [Mike@Bluegem.net] or talk to us on Discord: https://discord.gg/aqpHyp2 or view the available alternative options below. 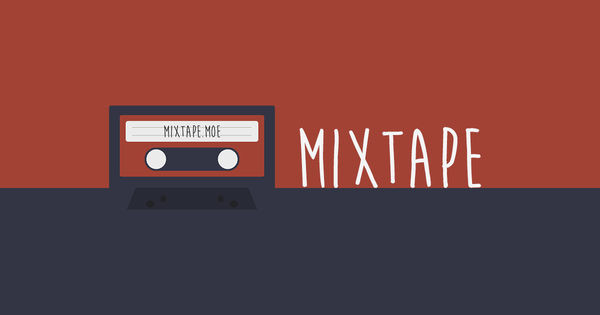 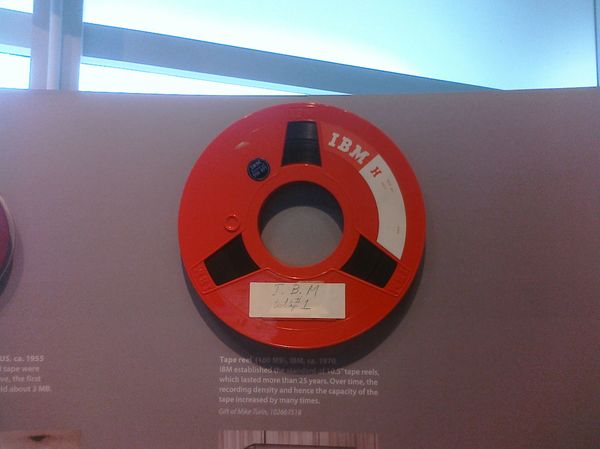 We've started a migration from one blog platform to another. To view our previous posts in the meantime, you can visit: https://blog-archive.sapphire.moe We'll migrate the posts over as well.